In October 1923, Colonel Sir Victor Barker, DSO, hero of the Battle of Mons, arrived in Brighton, the prosperous and fashionable seaside town on the south coast of England, with his fiancée Elfrida on his arm.

She stayed quite properly at a separate hotel. Over the coming months, Colonel Barker became a leading light of Brighton society and his November wedding to Elfrida was one of the major social events of the town’s year.

But the marriage would not last out the decade. And Barker’s trial at the Old Bailey in April 1929, for falsifying a marriage licence, was to be one of the biggest court and media sensations of the 1920s.

Mark Bunyan’s musical, BEING COLONEL BARKER, inspired by Rose Collis’s biography COLONEL BARKER’S MONSTROUS REGIMENT, looks at this scandalous story from a different perspective. Out of the cast of ten, seven of the actors play the central character, often swapping their own gender to represent their phase in the character’s story. 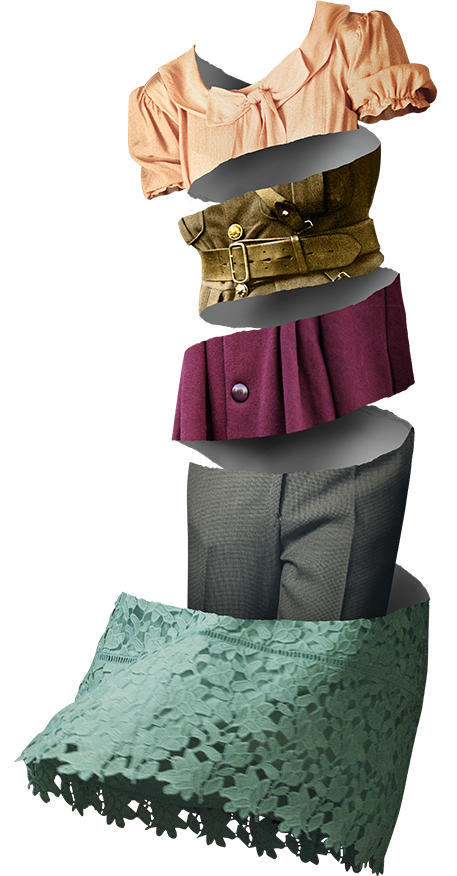